Raymond Doyle was only a young man when he founded ABC Locksmiths in 1938. When he set out on his own after the school year, he couldn’t have envisioned the success that ABC would become or the path his remarkable career would take.

All he had was his idea, his tools and the hard lessons learned from a life growing up in the Great Depression. But that was more than enough.

Pre-war Toronto presented a much different scene than the Toronto of today. For one, there were no condos or cranes dotting the city skyline.

But there were plenty of automotive shops in need of locksmith services, and Ray’s new company was one of only a handful filling that need at the time. 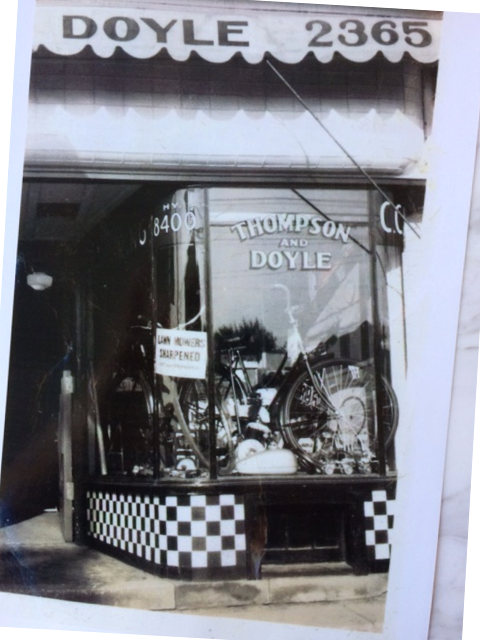 On a typical day he could be found riding a Danforth streetcar, tools in hand, as he went from business to business plying his trade. “Mobile service” meant something a lot different in those days.

Business as usual continued until he left to serve in WWII, putting the company on a brief hiatus (the only interruption in ABC’s 80-year history).

When he returned it was back to the business he cared about so much. Thanks to Raymond’s hard work and dedication, ABC was making a name for itself across the city. 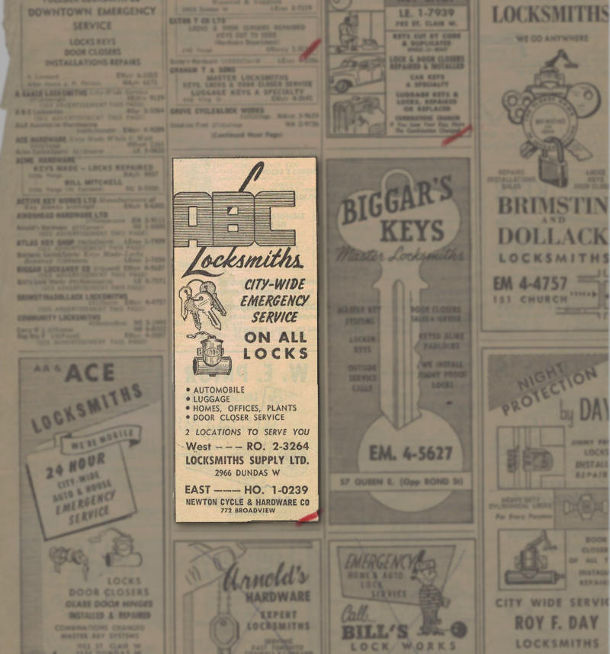 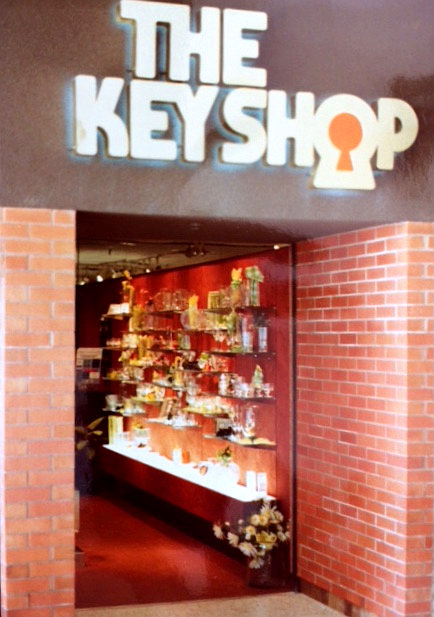 As the decades passed, Raymond pioneered a retail concept that specialized in key cutting. “The Key Shop”—a division of ABC—became a recognized brand. 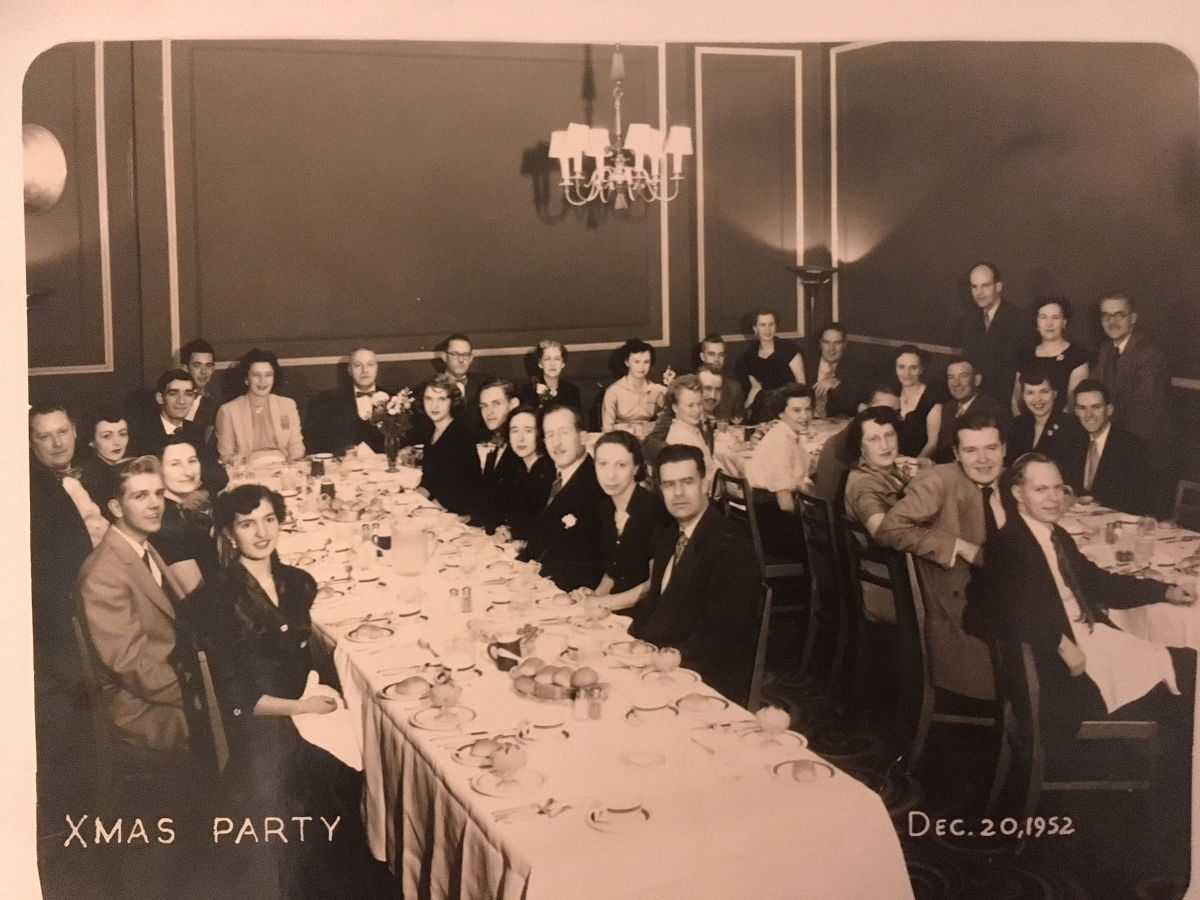 The retail landscape began to change dramatically in the 1970s with the arrival of mall-style shopping centres. Raymond saw his opportunity and led ABC’s expansion into cities and towns across Ontario. Around the same time, ABC ventured into the wholesale distribution of hardware and locksmith supplies.

At its peak the company operated 22 retail locations and employed over 150 people.

ABC was doing better than ever but it was still missing something. After more than three decades of running his company, Raymond decided to bring the next generation of the Doyle family onboard—making ABC a family business.

With three sons and other members of the Doyle family, the company was ready for its biggest transformation yet. The dynamic period of the ’70s and 80s forced ABC to take a long, hard look at its future, including its leadership. With his family alongside him, Raymond could finally step back and let his son Gary take control.

Under his father’s mentorship, Gary took ABC back to its locksmith roots. The company divested itself of its retail and wholesale divisions in the early 1980s, and re-focused on securing its place as a leading service provider to the residential and commercial markets in Toronto. 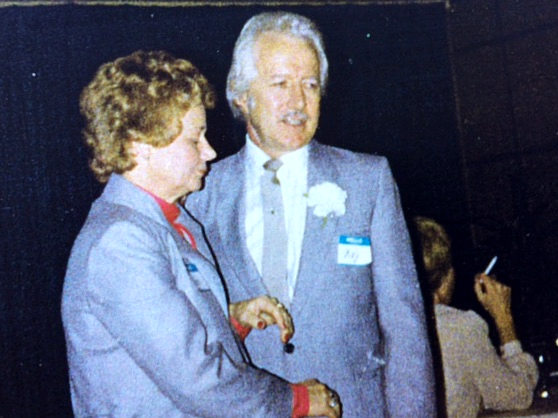 But another massive change was looming on the horizon. If ABC was going to carry on Raymond’s vision for at least another few decades, it would have to stay ahead of the curve. That meant building on its mechanical locksmith expertise by embracing technology.

Fortunately, Gary recognized this early on. He saw ABC’s potential to become a security integrator–a single source for all facets of facility security from traditional mechanical needs to complex electronic systems.

Access control, surveillance, intrusion detection, automation and risk management all became part of ABC’s offerings as the company began its transformation during the early 1980s. Now customers could have all their needs met in one place, without the need for sub-trades.

Not only would this ensure quality control throughout the project—which isn’t always possible when using sub-contractors—it would add cost certainty for ABC as well as its customers.

With the new offerings came a new brand identity, and ABC Security Access Systems was born.

Now led by the third generation of the Doyle family, ABC is a true integrator of all security-related technologies, serving a wide range of customers across the GTA. 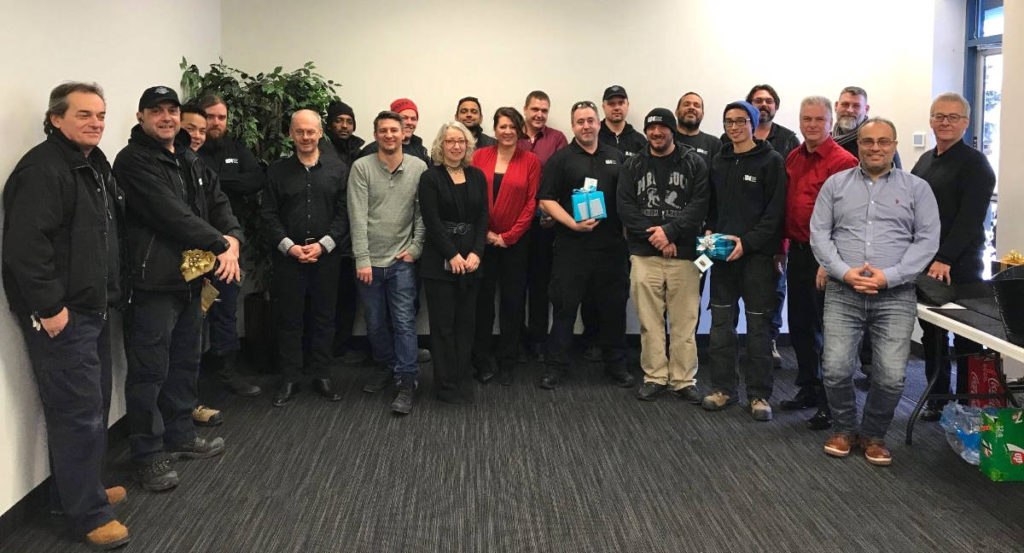 The newest generation of ABC at a Christmas luncheon in 2017. View full size

More importantly, it remains true to the values and vision that inspired Raymond 80 years ago.