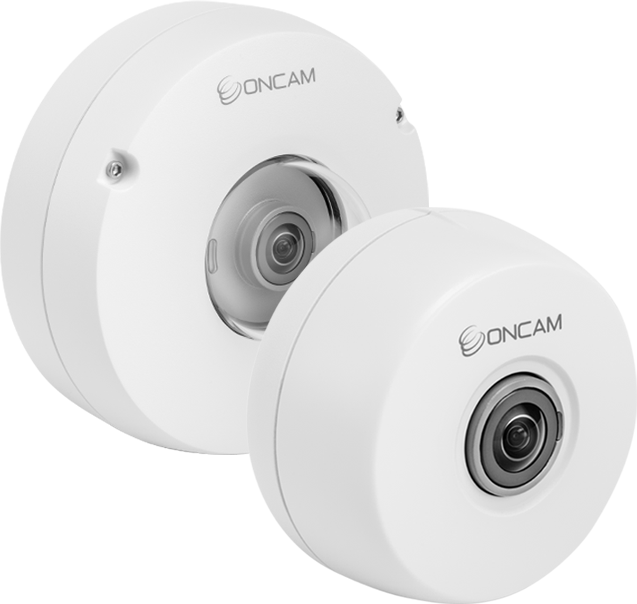 Introducing the C-Series, a compact and powerful 360° camera line

Designed to support mission-critical video surveillance and security deployments, the Oncam C-Series provides the performance, resilience, scalability, and ease of use required of advanced 360° fisheye solutions. Market-leading framerates, StreamLite compression, TrueDetail HDR, and advanced light management technology are combined into a compact body to offer an intuitive and user-friendly product. Available as both an indoor and outdoor camera.

Get complete 360° scene capture in high resolution with the C-12 cameras from Oncam and March Networks. These powerful 360° cameras feature 12 MP sensors that deliver exceptionally detailed images, even in low-light conditions. Reveal the lost details in both dark and bright areas of the same scene. Correctly expose every detail with dual concurrent exposures.

Available as part of a complete March Networks solution, the C-Series 360° cameras integrate with March Networks Command VMS software for the most powerful client-side de-warping (live and retrospective) and access to simultaneous multiple video streams.

Your request was successfully submitted.
We will get back to you with a quote shortly.

Your message has been successfully sent!